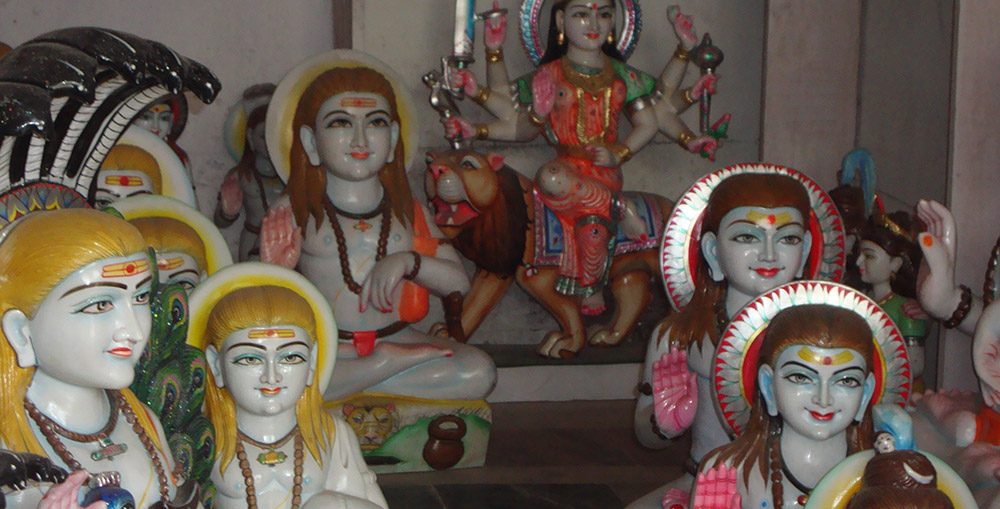 After watching this all the Lords met Sage Narada and requested him that request Lord Shiva to save the World. Narada did the same and explained to Lord Shiva that he had already heard the Anarkatha and nobody can kill him. So, Lord Shiva told the kid-parrot to came out and in return the kid-parrot demanded a blessing from him. Lord Shiva accepted it and kid-parrot prayed that as he comes out as a man, any other child who gets birth at the same time would be granted all kind of knowledge and would be immortal. Lord Shiva accepted this and a divine baby come out from the mouth of Rishi Vyas and this baby was called Sukhdev Muni later. The two other babies got the birth at the same time and were famous as Chaurasi Sidh and Nau Nath. One of them was Baba Balak Nath. Management:
The administration and management of Shri Baba Balak Nath Temple Deotsidh was taken over by the Government of H.P. on 16-01-1987 under the H.P. “Hindu Public Religious Institution and Charitable Endowments Act, 1984”.